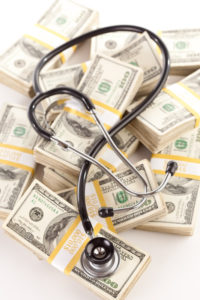 It was reported that Singaporeans are suffering from the lack of financial literacy. The problem is actually widespread despite Singapore scoring tops in mathematics. “There is a difference between being educated and being financially literate”, says Professor Benedict Koh of Singapore Management University.

The lack of financial literacy has been shown many times – surveys after surveys showed that Singaporean lack the financial know-how. But to be ignorant is not wrong – the problem is most people remains ignorant for really a long time until it is too late.

To show how bad the situation is, I have a free software that calculates the retirement shortfall. Nearly 80 individuals have used the software so far. I estimate that 25% who used the software are financial advisers using it to plan for their own clients !

Anyway, I randomly picked reports from 10 individuals. It is important to note that the report is purely based on the inputs from those individuals – their expenses, assumed inflation and the sources of passive income.

Conclusions? Those who fail to plan is planning to fail. But it also shows that those who try to plan may also still fail. Don't forget to try my free software: FREE personalised retirement planning analysis report . 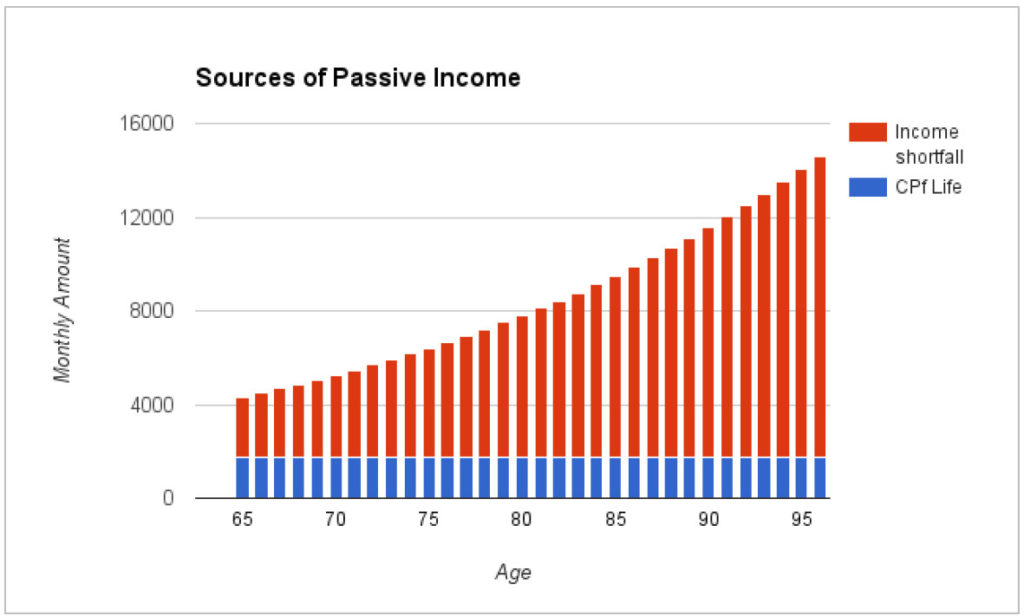 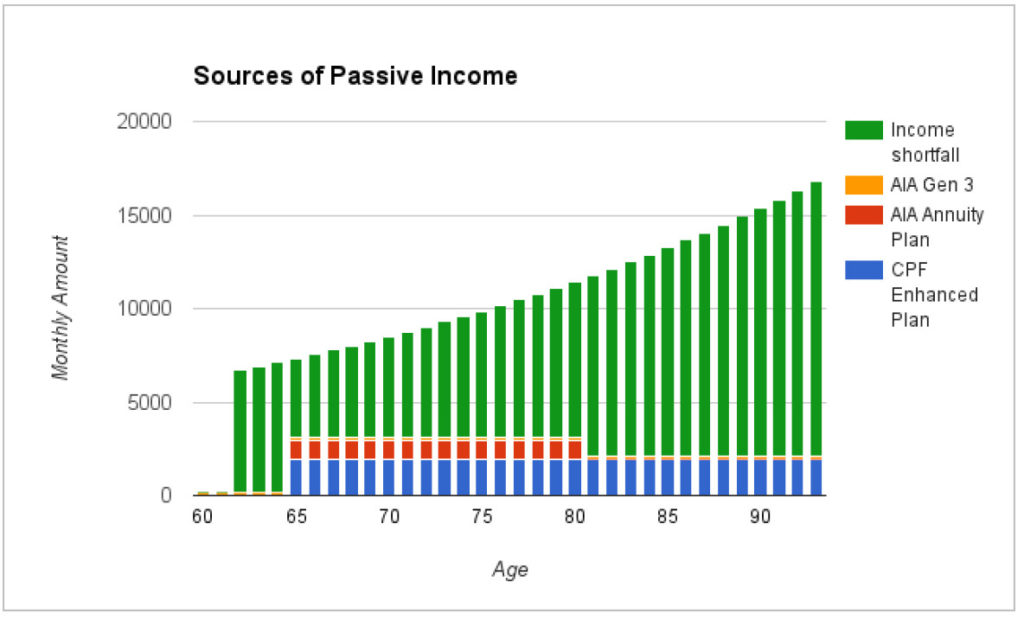 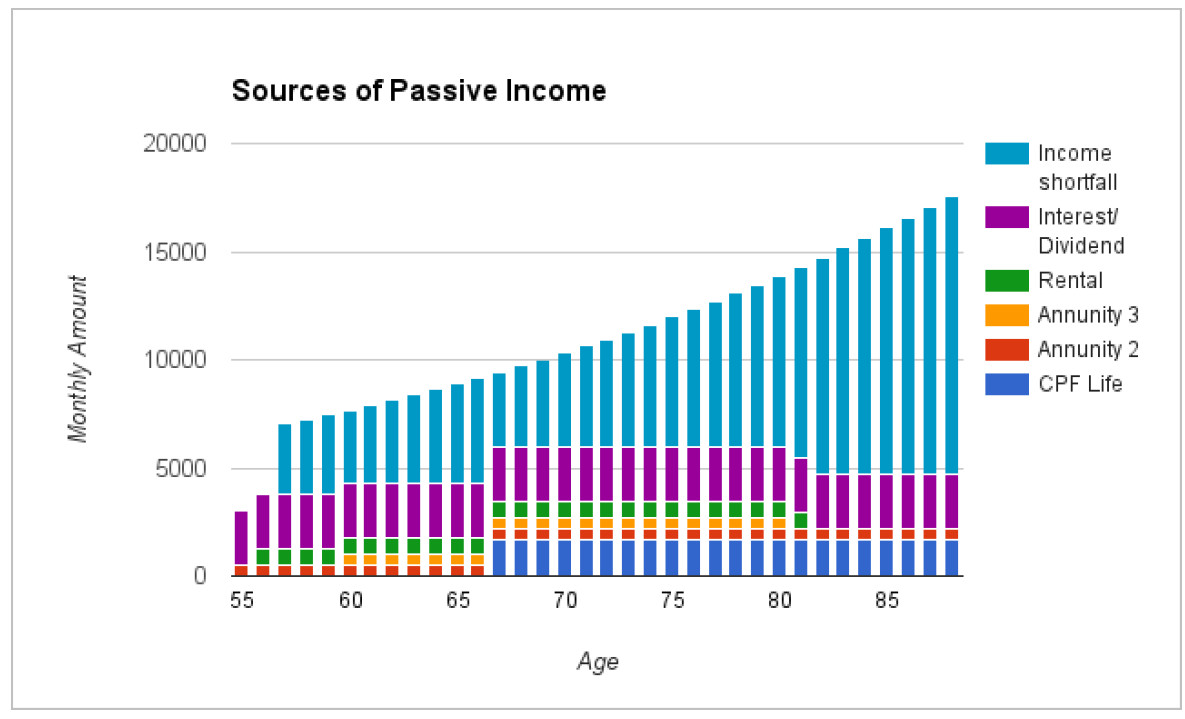 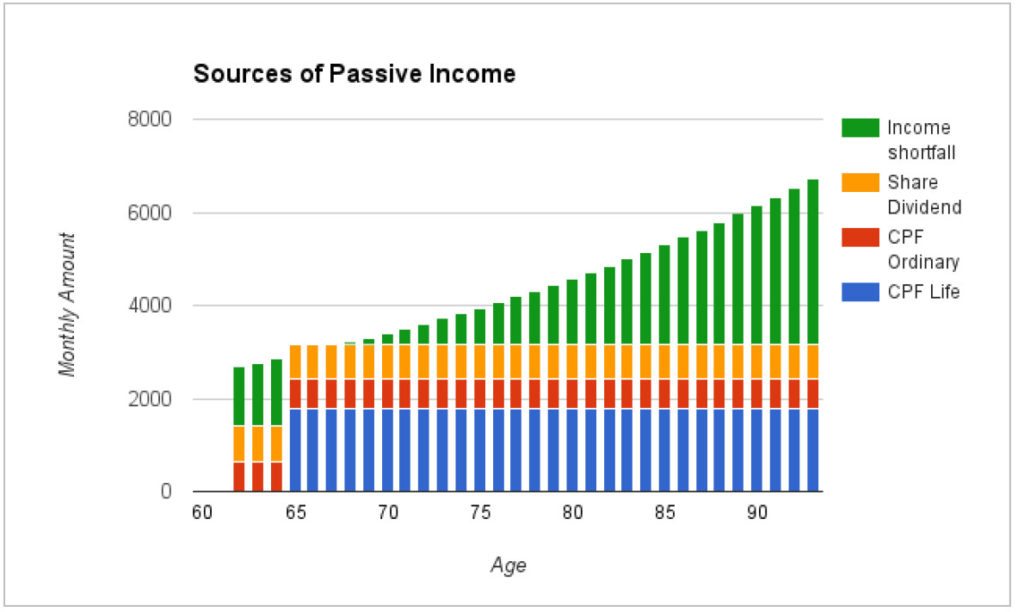 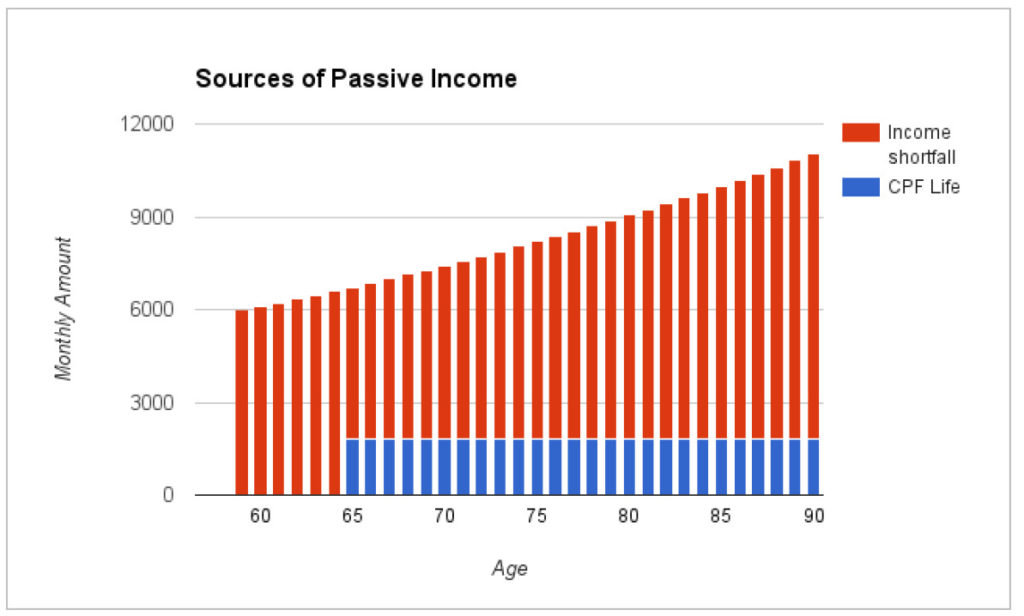 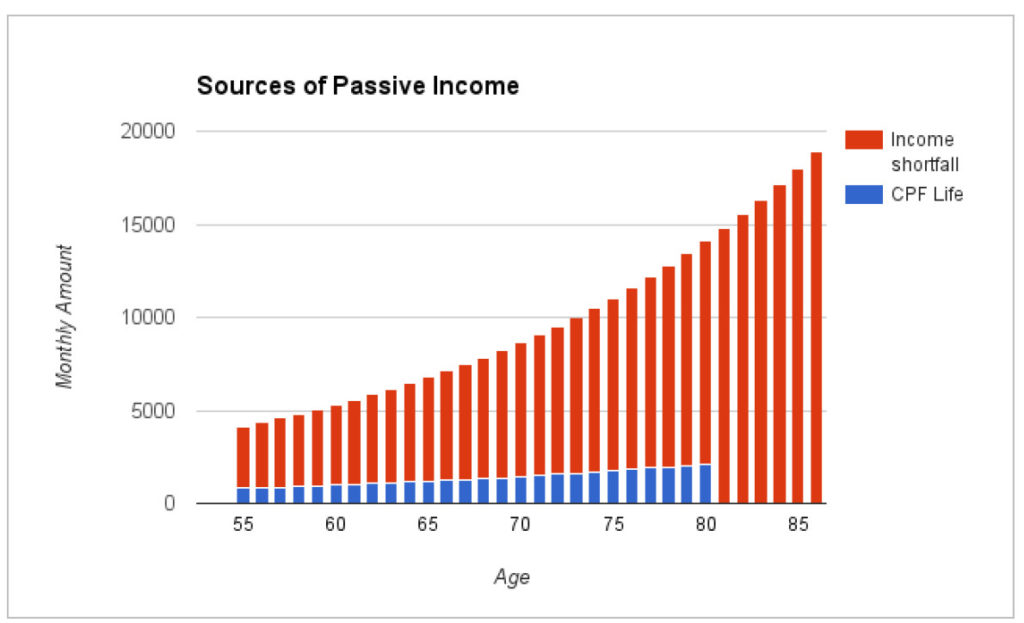 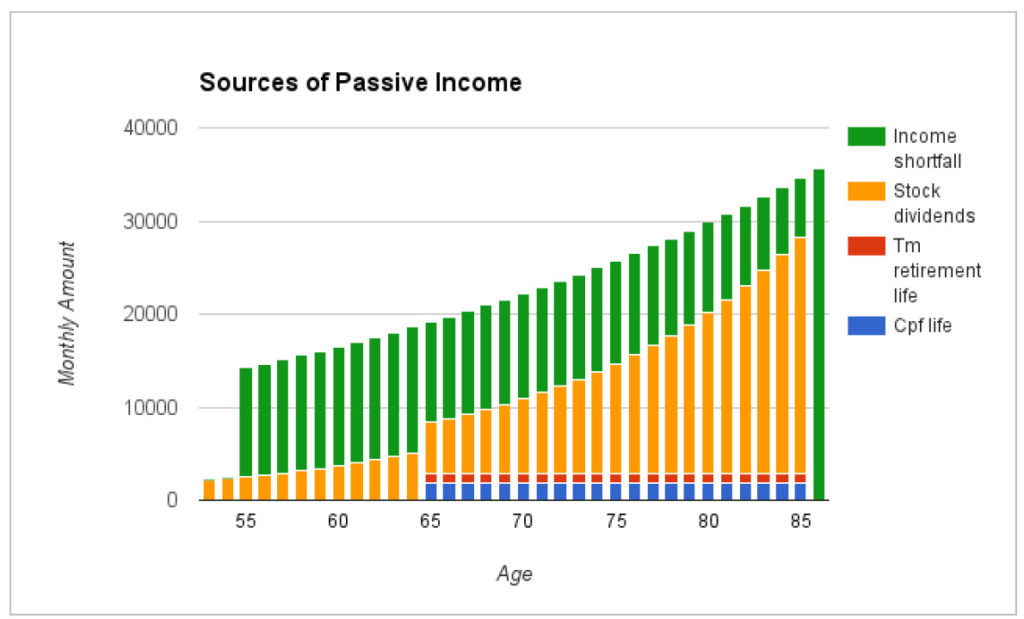 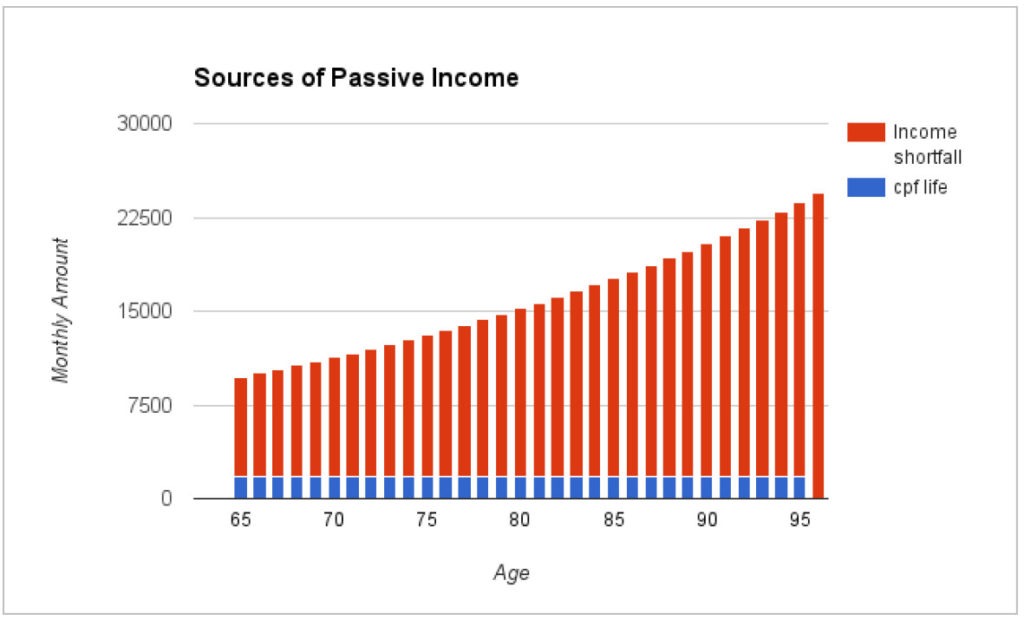