You are here: Home / Investments / The broken Umbrella: Platinum All Weather Fund

The underlying fund manager was impressive. It was reported that since 1990, the fund manager delivered decent returns with low volatility. With such long track record, it must be a good investment.

I was approached to market this fund to my rich clients or known as “Accredited Investors”. The Business Development Director of Platinum Capital Management Ltd was an honest and hardworking man. He often come down to our office to explain to us how the fund works – which frankly speaking - I had no clue because it was too complicated for me to grasped.

On the 14th December 2008, the fund suddenly died and collapsed. I read it in the news. Although I had no clients’ monies invested in the fund, I was curious to know what happened. I emailed the Business Development Director and he called me back. On the phone was a broken and devastated man. He was devastated to learn that the Platinum All Weather fund invested its entire assets in the world’s largest and longest running Ponzi scheme operated by Bernard Madoff. It was subsequently found that Bernard Madoff had been running this Ponzi scheme since the early 1990s. Eventually Madoff was sentenced to 150 years in jail.

I wanted to show the performance of the Platinum All Weather Fund. However, I have already thrown away all marketing brochure.  Instead, I found the following performance of the Fairfield Sentry Fund which was the worst victim in terms of the largest exposure to the Madoff’s fraud: 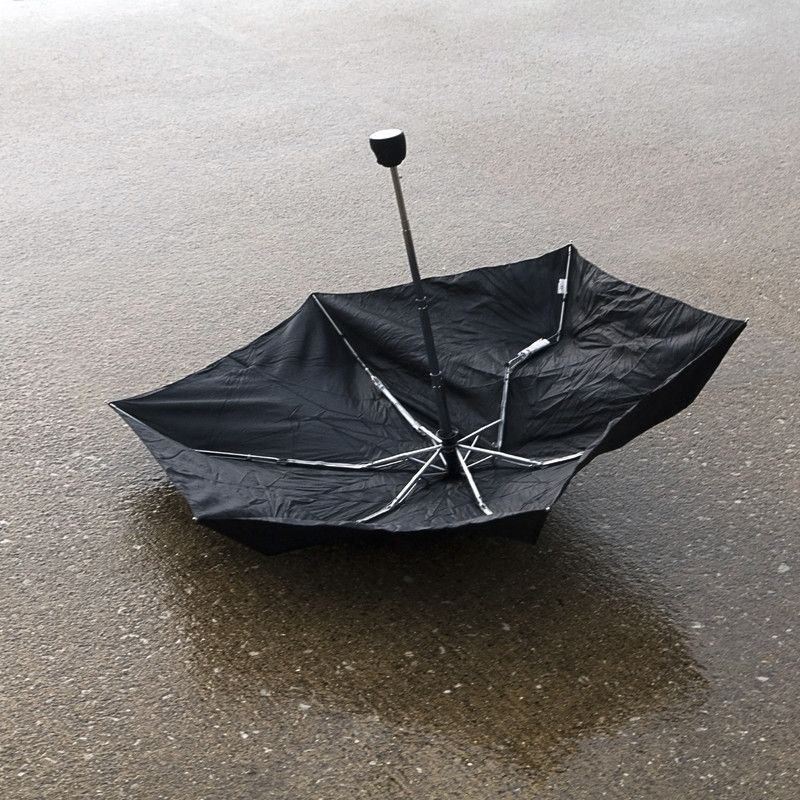 Accredited Investors must be careful as they could end up investing in a fraud. In this case, the Platinum All Weather Fund turns out to be a broken umbrella.

It is better to just invest in simple and ordinary retail investments.