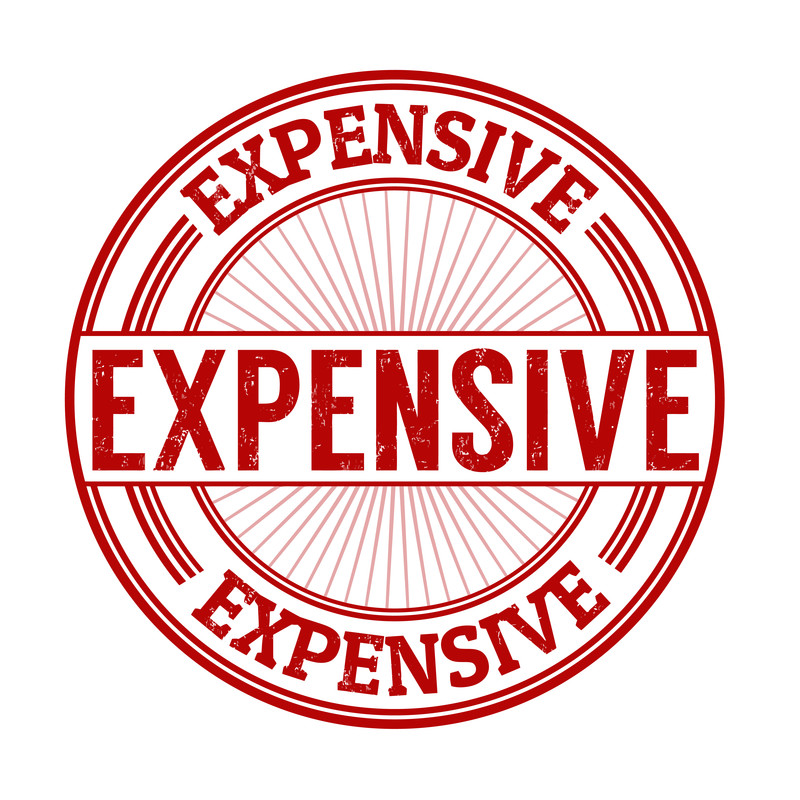 There was an article Does it pay to stick to a big name in insurance? (Straits Times 30 Dec 2016) which asked the question whether should consumers buy from larger insurance companies in hope of getting better returns.

I felt that the question is a wrong question. Insurance is meant to protect and not meant as an investment. Unfortunately, majority of the policies sold were not meant to protect but for savings.  According to the latest statistics:

“As at 30 September 2016, the life insurance industry paid out S$4.52 billion to policyholders and beneficiaries. Of this amount, S$3.90 billion was for policies that matured. The remaining S$619 million was for death, critical illness or disability claims, which represented a 10 per cent increase from the same period in 2015.”

In other words, only 0.619/4.52 = 13.7% payout was due to insurance. The rest was saving/investments. The insurance industry should rename itself as fund management or even a bank since it is holding so much cash and people’s savings.

It is this reason why buying insurance can sometimes be a dangerous affair. The risk of being misled to buy a product is high. Here is what Mr Seah Seng Choon of CASE said:

Even though pre-emptive measures have been put in place by the Monetary Authority of Singapore (MAS) over the last few years to improve financial services, we have yet to see encouraging results. The primary role of financial advisers is to assist clients by giving professional advice. From the many grievances received, advisers were found to be engaging in the "selling" mode rather than the "advising" mode. This goes to show that professionalism is seriously lacking among some advisers. This is a grave concern.

There are generally four outcomes when you buy an insurance product:

Unfortunately, MAS rules consider outcome 1 as acceptable too. This means its acceptable to buy a suitable insurance product which can cost you a fortune. A classic example is 101 products. It can be a suitable product for certain people but will cost you an arm and a leg.

Don’t believe me? Let’s consider a simple product called term insurance. I use term insurance because it is simple and easy to compare and data can be obtained from a government endorsed website. According to compareFirst.sg, a 31-year old (last age) non-smoking female who wants to buy a term insurance directly from the insurer under the Direct Purchase Insurance for $400,000 that covers death, TPD and critical illness until 65 would cost $2090 annually (most expensive) from AIA and $1128 annually (lowest premium) from AXA Life. The difference is a whopping 2090/1128 – 1 = 85%!!  Can you imagine overpaying 85% more – not once but every year for 34 years??

This huge difference in pricing can be also seen in whole life with major illness early illness, shield plans, endowments. (Talk about endowments - a huge number of endowments does not even guarantee your capital these days!)

Unlike purchasing a television or a rice cooker which the damage of overpaying is at most one time, a person who buys an overly priced insurance will get hit every year until the insurance premiums term is over.

Of course, if you buy an insurance that is NOT suitable, you will be practically throwing money away down the drain every year until you get rid of the insurance completely.

Years ago (I remember it was January 2009 to be precise), I had a comprehensive financial planning case. What was unique about this was that for a typical profile of this client, financial planning for him and his family should be very simple. But it turned out to be quite a different story all together. Apparently for more than past one decade, he had quite an “active” insurance agent who had been selling him products.

When I met this client, his insurance was costing him a whopping $27,000 annual premium covering just 3 persons in the family! There were at least 20 insurance products he had. This client tried to do some research and reading on his own but it had become apparent to himself that he was not going anywhere holding on to so many insurance policies. He had tried to “rebalance” his insurance portfolio himself but it was a tough job. Before he met me, he approached an IFA to help him. That IFA offer “free” financial planning but end up recommending another lemon investment product which would increase his burden further because it had a super long lock in period and of course superduper high commission. No prize for guessing that it was an 101 product.

I tried my best to help him and had spent 20 hours on the case. It was a very tough job because of so many insurance policies and so many duplicate riders.

Is your insurance adviser 'too active'?