You are here: Home / Credit Management / More private properties sold at a loss 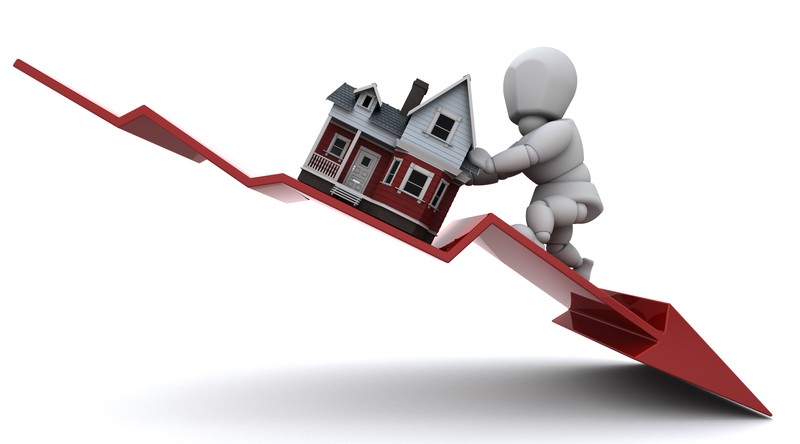 The property cooling measure continues to take effect on private properties. It was reported that:

Obviously this is a buyer’s market. I have a number of clients who have huge amount of cash just waiting to jump back to the property market.  They must be so happy. Yet, those who had overcommitted to properties have everything to worry about - declining property prices and increasing interest rates.