You are here: Home / Insurance / No bed in B2 ward, so patient slept in corridor for 4 days! 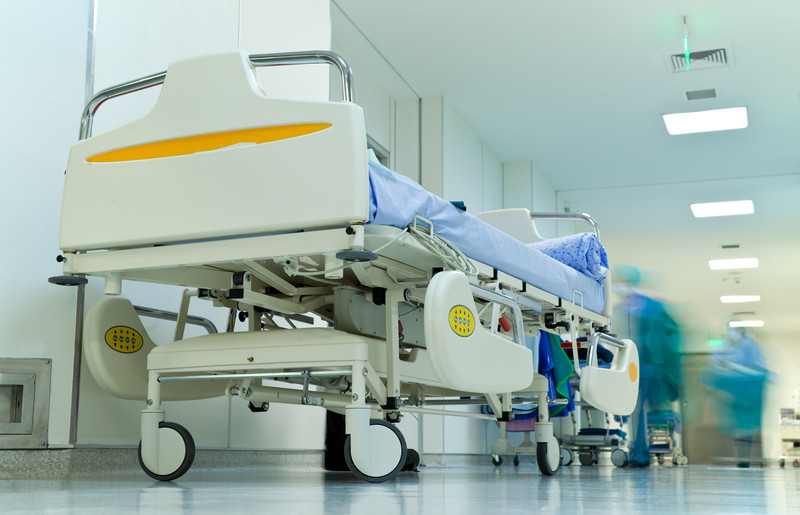 Ms. Kaw Jik Hoon complained to the Straits Times forum page (24 June 2015) that her 73 years old mother slept for 4 days by the corridor because there was no bed in Tan Tock Seng’s B2 ward. For those who are not aware, B2 and C class wards are subsidised wards. A1, A2 and B1 wards are non-subsidised ward.

It was only when Ms Kaw request to have her mother discharge to go to a private hospital, the hospital ‘suddenly’ has an empty bed which her mother could move to.

This is not the first time which patients have to sleep in the hospital other than the proper designated beds. In 8 January 2014, it was reported that Changi Hospital had to house their patients in large tent outside the hospital building.  You can read the entire Straits Times article (scanned from the hardcopy) HERE. Razor TV also reported it:

This is the reason why it is important not to assume you can get quality care from subsidised ward. Many people asked me whether to downgrade their private integrated shield plans since it is going to be so expensive. I don’t think there is a choice here because I do not think there is sufficient evidence to show that subsidised care in Singapore is good enough.

SHOCKING UPDATE (21 July 2015): Mr. P. V. George complains that he witnessed a few patients in "C" class ward found to be dead or unconscious by relatives because nurses have many patients to tend to. See: Fit ward patients with wireless heart monitor