You are here: Home / Retirement Planning / Nearly half have not started planning for retirement, says DBS & Straits Times 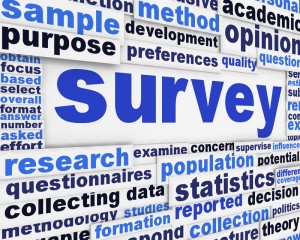 A recent poll conducted jointly by DBS and Straits Times reveal that:

In addition, the top concern is not having enough sources of passive income, followed by outliving one's savings, and inflation.

In a second poll also conducted by DBS & Straits Times,  40% wished they had started planning and saving when they were younger. About 20 per cent wished someone had shown them the way, and about one in 10 said they should have spent less and saved more.

The survey results reinforce past survey findings that there is a strongly retirement gap in Singapore.  I don’t think anyone wants to work throughout their lives but at the rate many Singaporeans are going, it is likely retirement is merely an illusion.