You are here: Home / Credit Management / Money woes to avoid in marriages 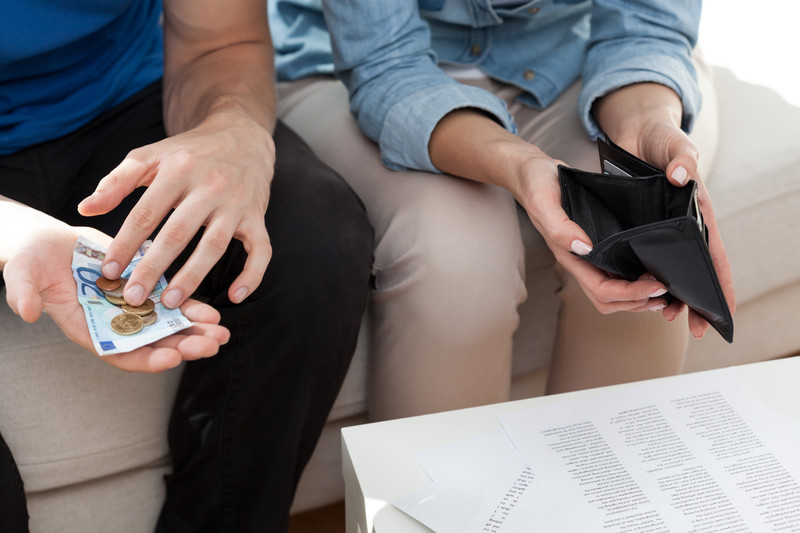 "One couple were quarreling every other day, but did not reconsider their engagement, having borrowed heavily from relatives to finance a new house. Another couple could not afford to put food on the table, yet had one child after another. A third had a six-month whirlwind romance that crumbled within six months as the wife wanted to control the purse strings. These three couples had two things in common: they got married in their early 20s and have since split up." – “Money woes can unravel marriages in the early 20s”, Straits Times 9 April 2015.

It is true that very young people tends to be financially less equipped to deal with the demands of marriage. Yet, it does not mean getting married at an older age automatically implies no money woes. If you are going steady or getting married, you may like to avoid some common money issues that a typical married couple would face:

Money woes can be avoided if both parties are honest with each other. This honesty is necessary so that both of you can plan for the future. Do not let money woes ruin your marriage.