You are here: Home / Insurance / Medical cost for cancer was whopping $400,000, but did not survive 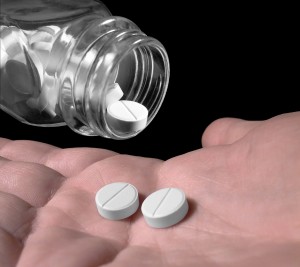 Recently there was in the news of a girl named who was diagnosed with a bone cancer at just six. After fighting for 6 years, she passed away leaving her parents in debt and an estimated medical cost for cancer was whopping $400,000! See Let's give S'poreans more options.

From the newspaper article it seems that the medical cost was due to surgery and chemotherapy from NUH. Personally I am surprised NUH’s cost was so high.

It was obvious that the girl was not insured because her parents borrowed money from banks and friends. If she was insured say with an ‘as-charged’ integrated shield plan, the majority of the medical bill could have been covered. The premium would be less than $300 per year for age less than 31. However, what was not stated in the article was the lost of income of the girl’s father who had to take no-pay leave. The amount of the lost of income were not mentioned but this could have been catered for by insuring on the life of the child using a life insurance with a critical illness coverage.

Almost on a monthly basis I’ll have at least one client or their dependents being admitted to hospital for various reasons. The most recent one was in early June 2009 in which a 24 year old client was hospitalized to Raffles Hospital for ovarian cyst operation. The hospital bill was $15,136.66 and the insurer paid $13,622.99. Her premium for this insurance was only $242.00 per year.