You are here: Home / CPF Matters / Man bequeath all CPF to ‘goddaughter’ through CPF Nomination 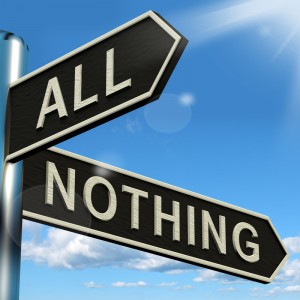 Mr. Saw did not work for 30 years after a business failure. He was supported by a wife (earning only $1000 salary) and three children. When he committed suicide in June 2013, it was found that he had made a nomination using CPF Nomination to bequeath everything to an unrelated China woman to inherit his entire $37,000 CPF money. His widow wife took legal action but lost because there was insufficient evidence to determine Mr. Saw's state of mind when the CPF Nomination was made . In fact, she wasted $37,000 in legal and court fees. Even if she won, she still get nothing since the cost of litigation is the same as the CPF amount.

That is not the worst part. Mr Saw willed his property under his sole name as follows:

The problem is that the property is expected to fetch only $600,000. Hence, the family got nothing.

Perhaps Mrs Saw can still try to get something from the property by using the Inheritance (Family Provision) Act which requires a person to provide for maintenance of spouse, unmarried daughter, sons below 21 and children with disabilities incapable of maintaining themselves.

To those who are in similar vulnerable position should start to do some financial planning in anticipation for the eventuality. I have done a few such defensive financial planning before. It is not always a hopeless situation when your spouse starts getting 'funny'. Don't wait for 30 years.