You are here: Home / Investments / Majority of CPF Investors seems to have lost money in stocks 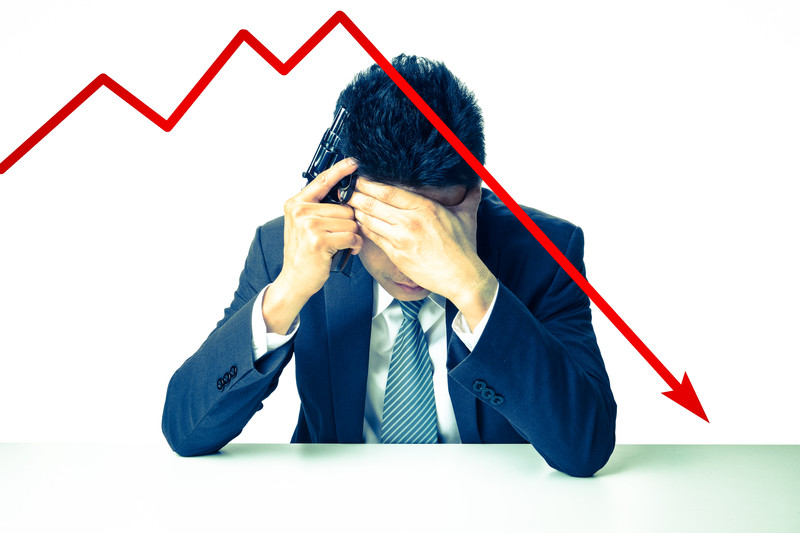 According to the CPFIS profit and loss annual report, majority of the CPF investors are said to be better off leaving their money in their CPF balances (source: Many CPF investors get their fingers burnt (full page article) , Straits Times 15 June 2015).

It was reported by the article that as at 30 September 2014, a whopping 85% of the 900,000 over investors who sold their CPF investments made a return equal or worse than the guaranteed 2.5%  interest rate of the CPF-OA.

The article also revealed that in the first 3 months of 2015, unit trusts & ILPs performed an average of 5.17% demonstrating the benefits of investing in approved products.

I felt that the statistics given in the newspaper was quite messy and not apple-to-apple. The article seems to be written by a journalist who is unfamiliar with finance. For instance, it mentioned about statistics of CPF investors losing money as at 30 September 2014 and yet it tried to compare with the returns of the first three months of 2015. To compare returns, it is important to compare the two periods using the correct start and end dates. In this case, the start date of CPF investors’ return is unknown while the market performance’s end date is incorrect (31 March 2015 compared to 30 September 2014).

My first impression from reading the newspaper is that stock investors did very poorly since CPFIS approved unit trusts/ILPs were cited to outperformed significantly (you can invest CPF money in stocks, unit trusts and ILPs).

For bonds, the average total returns were 1.4%, 5.09% and 9.51% for 3 months, 1 year and 3 years respectively.  This is surprising since bonds generally do not do well in a rising interest rate environment. Besides, the bond funds approved by CPF are investment grade bonds. Hence, the expected return should be quite low.

All these statistics shown that if you previously anyhow “ham-tam” by buying random funds, there was a good chance of making money. This should not be very surprising because since the financial crisis, equity markets have been in a bull run. Bonds were also in the bull run after the crisis due to the huge expansionary monetary policies adopted by many governments. If you have lost money over the past years, you are really not cut out for investments! In fact, you should have already broke even if your investments were made prior to the financial crisis in 2008.

The main question is this: How long would such a bull run last? We now have the Greece crisis and the volatile China A shares. If you are thinking of investing, the question implies whether is this a suitable time to purchase? If you are currently already invested, the question implies whether is this the time to sell (to prevent further losses). In fact, the only way to make money from investment is to buy low and sell high. To make money, you need to get two things correct: The right purchase price and the right selling price. If you get either wrong, you will make a lost.