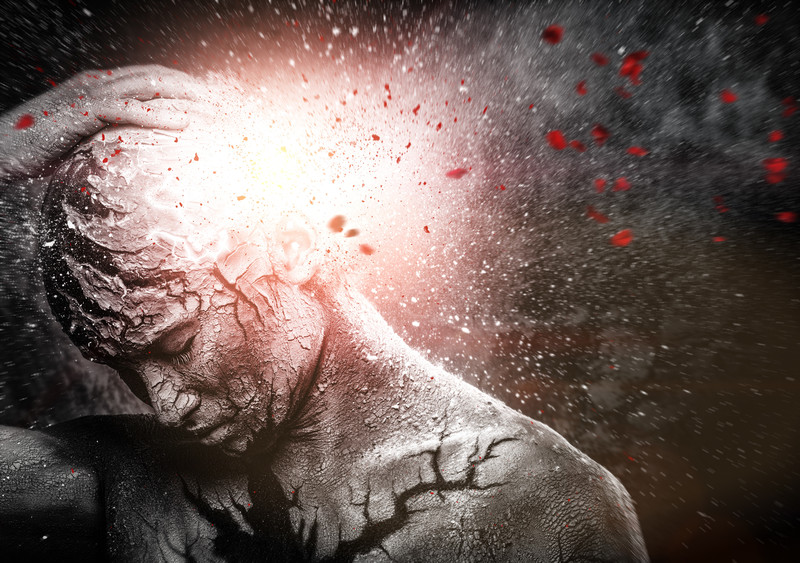 The Castlestone Collection of Modern Art fund was launched in March 2009.  It invested in a diversified collection of museum-quality Post-War Art. The art pieces were non-producing/deceased artists with established secondary markets (Christie’s/Sotheby’s). This fund was only offered to Accredited Investors.

The Castlestone Collection of Modern Art was an open-ended mutual fund, 8-year investment period with monthly liquidity and domiciled in the BVI. Since it is an 8 years period, it means the fund would ‘mature’ in 2017.

Somewhere in 2010 or 2011, I was asked whether my rich clients would like to buy this fund. I did not sell this fund although I must admit that I was quite excited about this unusual investment.

Here was the performance of the fund below. 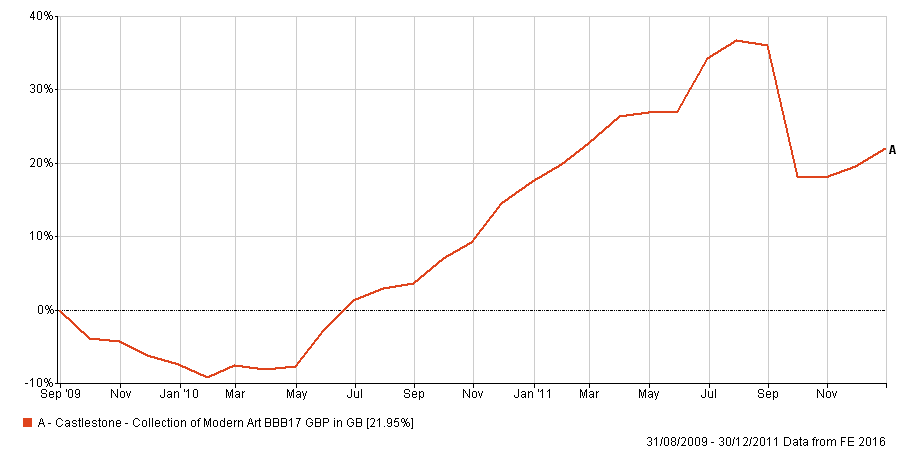 Note that there was no pricing since 30 December 2011. The fund house’s representative also stopped mentioning about this fund after that period.  Its website http://www.collectionofmodernart.co.uk/ is no longer in existence although Castlestone itself is still operational.

I personally do not know what happened to the fund although Wikipedia states that Castlestone was investigated by the FSA and BVI’s Financial Services Commission in years 2011 and 2012 respectively.

I assumed the fund just ‘died’.

A fund sudden ‘disappearance’ is unheard off in the retail investment circle. But since this fund is only offered to Accredited Investor, I guess anything goes.

For Accredited Investors, watch your money closely as it could suddenly disappear.

If you are from Castlestone, would appreciate you leave a comment below to indicate what happened to the fund. You guys need to work on your communication to update everybody!