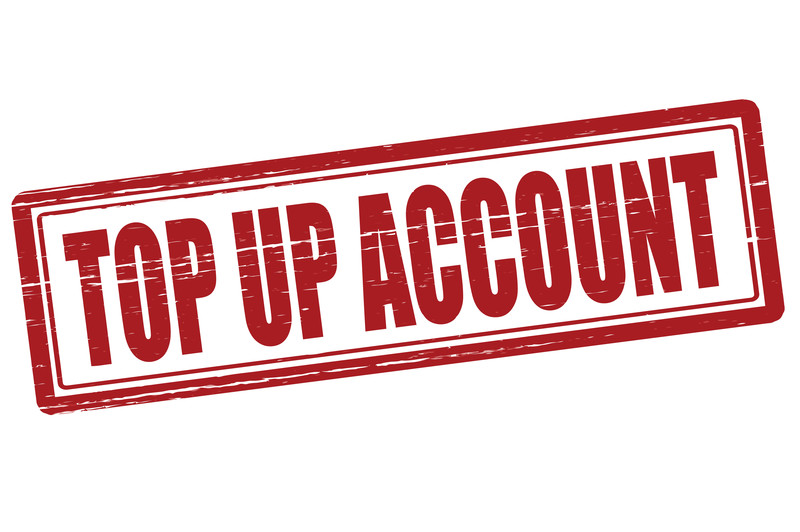 One of my client – who is 79 years old - was thinking of how to make his money work harder as his fixed deposit was earning just 1.2%pa.

So I suggested to my client to consider to do a CPF top-up to his CPF Retirement Account.  Initially he was skeptical because he does not think it is possible to top-up his CPF. So I went down with him to one of the CPF business center to make an enquiry.  After discussion, we decided to ask them to write to my client to provide an official quotation instead of a verbal quotation.

In less than one week, CPF wrote a letter to my client providing a quotation as shown below. 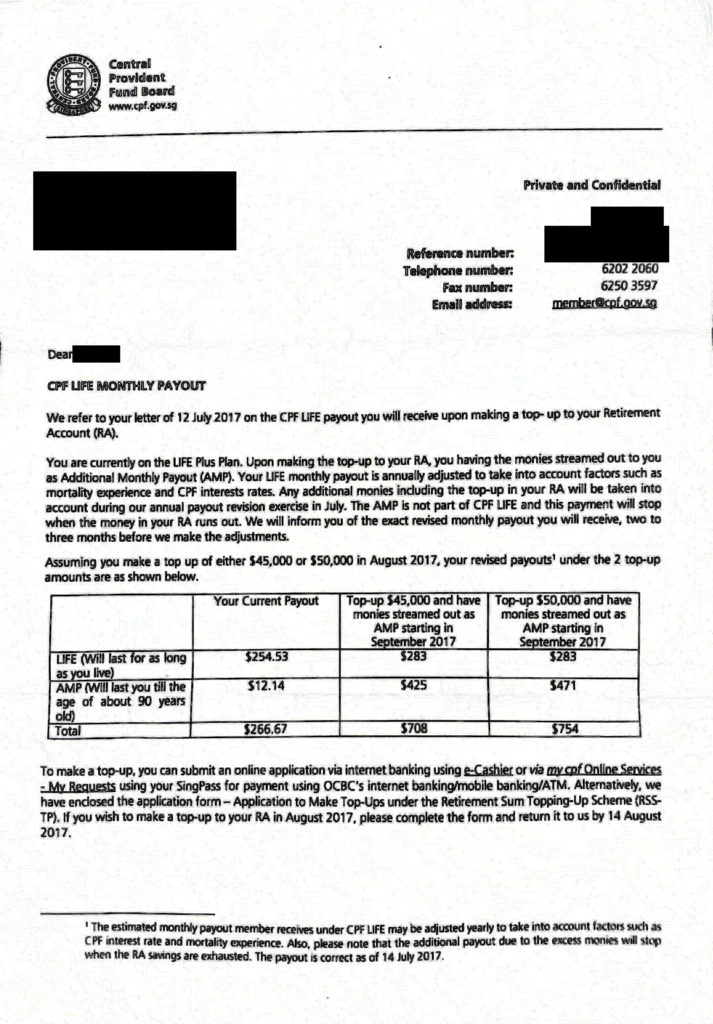 According to the letter, the client is currently receiving a total monthly payout of $266.67 consist of CPF Life ($254.53) and AMP ($12.14). I assumed the AMP refers to the drawdown from the CPF-RA. The AMP only last until 90 years old while the CPF Life pays for life.

My client was delighted as he is only earning 1.2%pa from his fixed deposit. As majority of the top-up is going to his CPF-RA, the amount of bequest is predictable. The bequest is simply whatever what is left inside his CPF accounts plus any cash value remaining (if any) of his CPF Life.

My client found my proposal to be acceptable. He also thinks the CPF is risk free although I did warn him that CPF rules have a policy risk in the sense that the government can change the rules.

I also advised him to top-up his Medisave as it was running low due to the payment of integrated shield plans premiums and withdrawals due to medical fees.  Medisave has an interest of 4%. 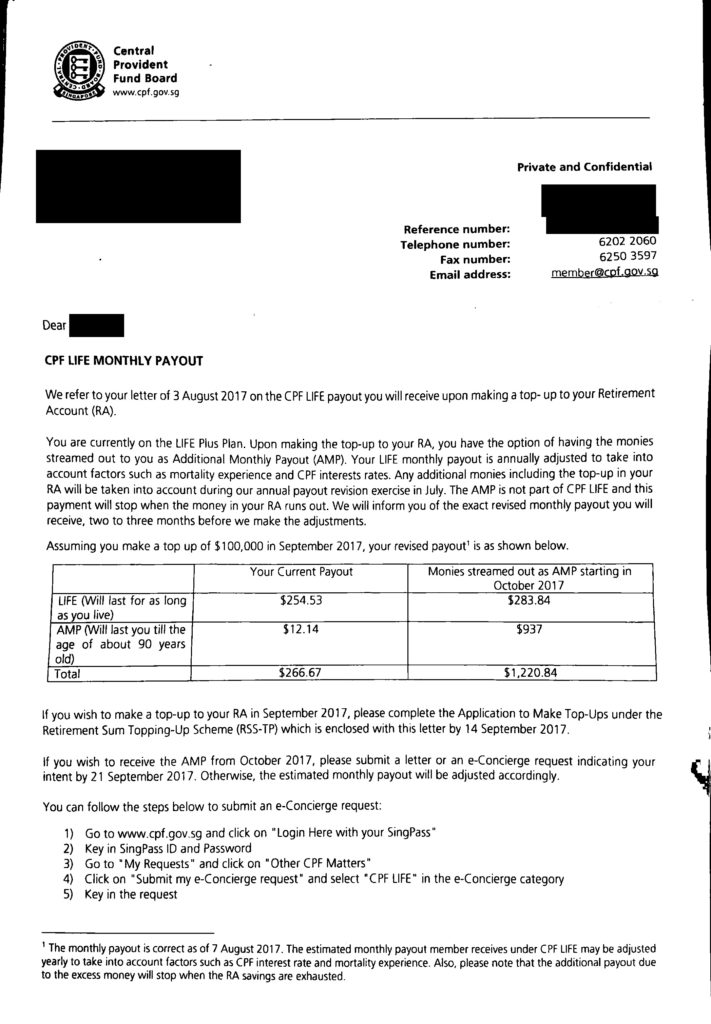